Stars for the Ice Spectacular to be announced shortly 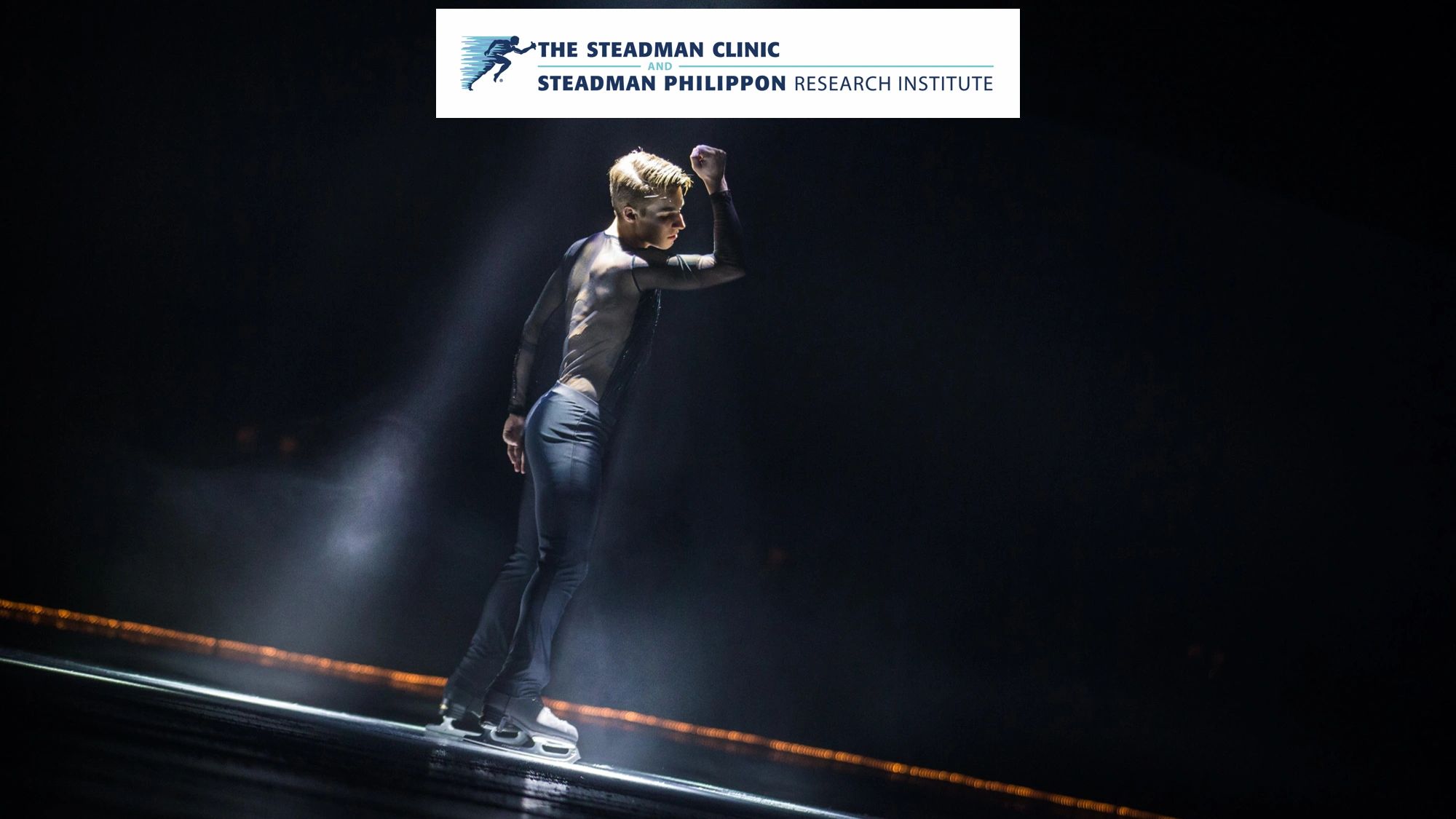 Stars of the Ice Spectacular to be announced shortly!

Check out this great video

By Kimberly Nicoletti Special to the Daily

Thanks to The Steadman Clinic and its partners, audiences not only received up-close and personal seats to some of the hottest competitive skaters in the nation, but also paid an incredibly small price: $20 for bleacher seats and $40 for on-ice seats. Dobson Ice Arena’s small bleacher section provides excellent sightlines, and the on-ice vantage points give audiences a visceral feel for how fast these skaters move as they carve past, preparing for jumps and spins.

This year’s 90-minute show was just as exciting as last year’s (which featured Olympic gold and silver medalist Patrick Chan), with a rapid-fire burst of over 25 high-energy routines.

Nagasu, the first female American skater to successful land the most challenging triple jump — a triple axel — at the Olympics, effortlessly pulled off double axels at the show. Nagasu’s performances to telling songs like “The Show Must Go On” and Queen’s “Under Pressure” showed how strong she has returned since last year’s surgery by Dr. Marc Philippon in Vail, due to a torn labrum and fractured portion of her hip socket.

The Knierims, a married pairs couple, let their love shine with a moving routine to “At Last,” followed by Queen’s “Hammer to Fail” during the second half.

And, if audiences didn’t know who current competitors like Livvy Shilling, Alex Johnson, Paige Rydberg, Tarah Kayne and Danny O’Shea and Andrew Torgashev were, they do now: Each skated memorable routines, from Johnson’s strong and sexy opening act, which got the crowd going with horizontal ice slides and triple jumps, to Shilling’s theatrical facial expressions to Kayne and O’Shea’s smooth choreography to Heart’s “These Dreams” and Torgashev’s graceful routine, followed by his powerful moves to “Another One Bites the Dust.”

In fact, the second half played out like a fireworks display of stunning costumes and skaters, as every competitor performed in a rousing Queen medley, with Sonja Hilmer showcasing her talent in a dramatic routine to “Bohemian Rhapsody.” The crew ushered in a bit of humor and circus spectacle as Torgashev and Cordero Zuckerman (another stand-out skater) raced their lit up trikes on ice and Tyler Shipstad jumped over a long string of barrels.

Four hometown girls from the Skating Club of Vail garnered warm applause for their flapper-esq and Chorus Line routines, and the Denver Synchronicity club delivered a precise and flowing group number.

A few skaters did suffer from the extreme shortening of the ice rink on both ends; some fell, one singled her jump and others couldn’t fully extend their landings, due to on-ice seating and a bar, but that just served to show how difficult this sport really is.

After the grand finale, all of the competitors chatted with audience members who purchased on-ice tickets — again, something that just doesn’t happen without paying big bucks for special meet-and-greets. The Olympians and other performers were happy to sign autographs and pose with every audience member who asked, making the show not only exciting, but also an intimate and unforgettable experience.

Chris and Alexa Knierim article in the Vail Daily

Get email updates about the Vail Skating Festival!